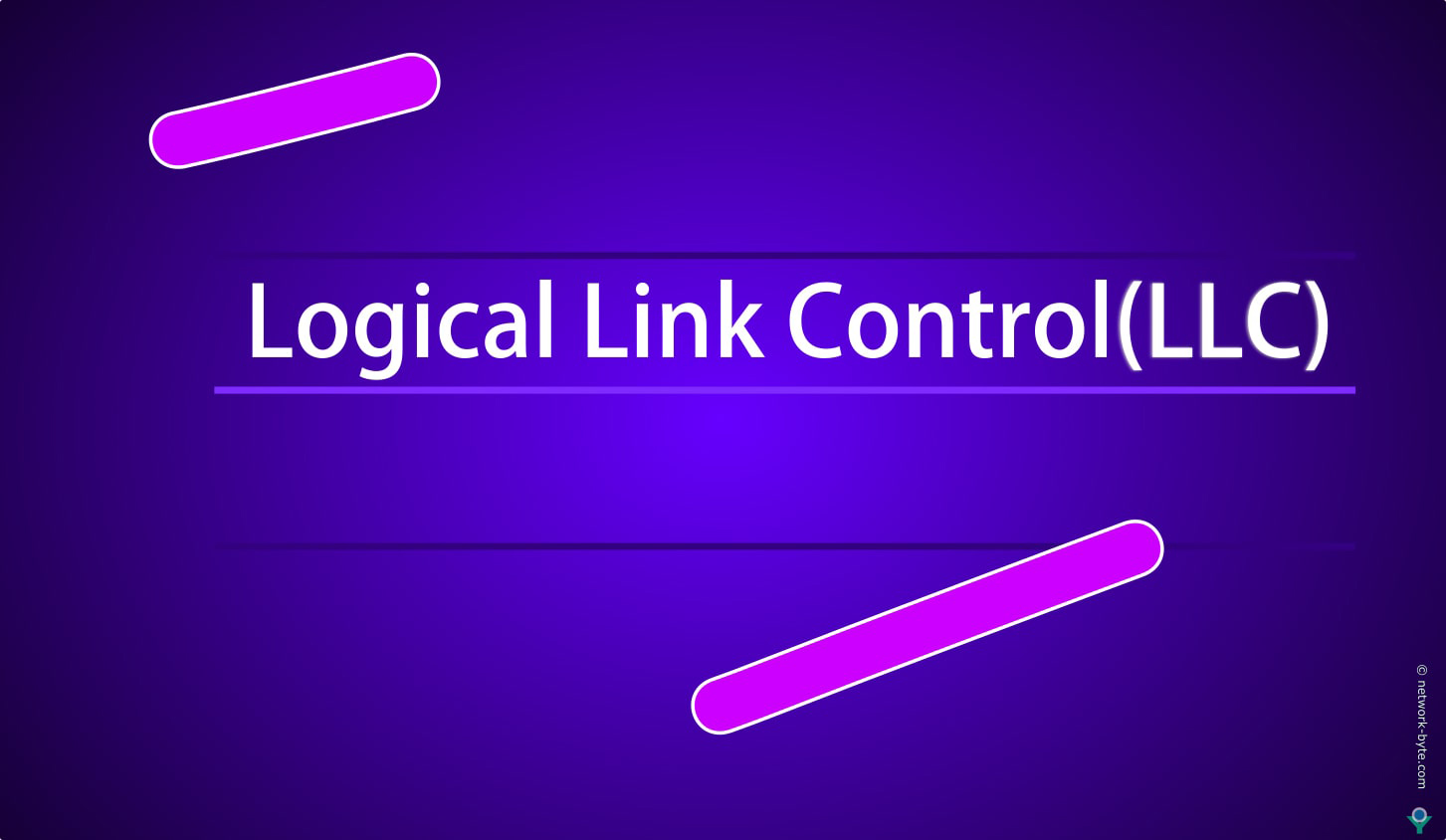 The name Logical Link Control comes from the fact that this layer takes care of the logical link functions of one or more logical links. The LLC provides a way for the upper layers to deal with any type of MAC layer (e.g. Ethernet-IEEE 802.3 CSMA/CD or Token Ring IEEE 802.5 Token Passing).

The major function of the logical link control layer is to ensure that communication takes place on the network with no errors. The communication processes involve error correction, acknowledgments for receipt of information, creating connections between network devices and disabling the connections, and the ability to number(or sequence) each data packets. In brief, the LLC layer performs the following functions:

IEEE 802 is a family of standards for LANs which defines  LLC and several MAC sublayers. 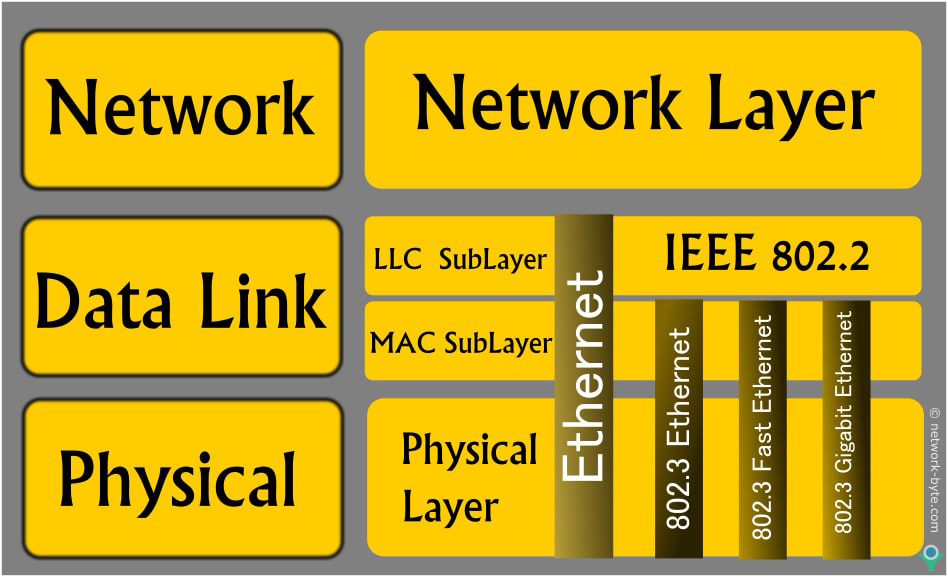 DSAP Field
The Destination Service Access Point (DSAP) identifies the SAP for which the LPDU is intended.It is of 1 byte

SSAP Field
The Source Service Access Point (SSAP) identifies the SAP which originated the LPDU. It is of 1 byte

In the Connectionless mode of data transfer, data is sent to the destination but there is no acknowledgement that the frames have been received. This can be compared to the postal system of sending mails where mails are sent and we can only hope that it reaches the destination. The connectionless mode of data communication allows for the sending of frames tone destination (in a unicast or point-to-point transfer), to multiple destinations (multicast), and even to all locations in the network (broadcast).

The use of multicast and broadcast reduces network traffic when the same information needs to be transferred to all stations of the network. This mode provides no guarantees regarding the order of the received frames compared to the ordered in which they have been sent; the sender does not even get an acknowledgment that the frames have been received.

This operational mode has sequenced numbering of frames that ensure that the frames are in the order they have been sent in. It also ensures that no frames are lost during communication.

Sliding Windows is a control procedure that increases the rate of data transfer while preventing flooding of slow destinations by fast senders. As we already know, thee connection Oriented type of operation requires an acknowledgement of every Protocol Data Unit or LLC frame that is sent. The sliding window system overcomes the slow data transfer rate that is bound to happen if we were to wait for each PDU to be acknowledged.

In the sliding window system, each PDU is numbered sequentially and is sent one by one without waiting of an acknowledgement. The receiving station keeps a record of the PDUs being received and if anyone is missing during transit, it asks the sending station to re-transmit the data starting from that PDU number. The PDUs that were sent after the one that was lost is discarded.

It support Point-to-Point communication only. This service mode is used where data reliability is needed. The wireless links use connectionless acknowledged service, The data sender can track lost or damaged frames and retransmit these frames to accomplish reliability.