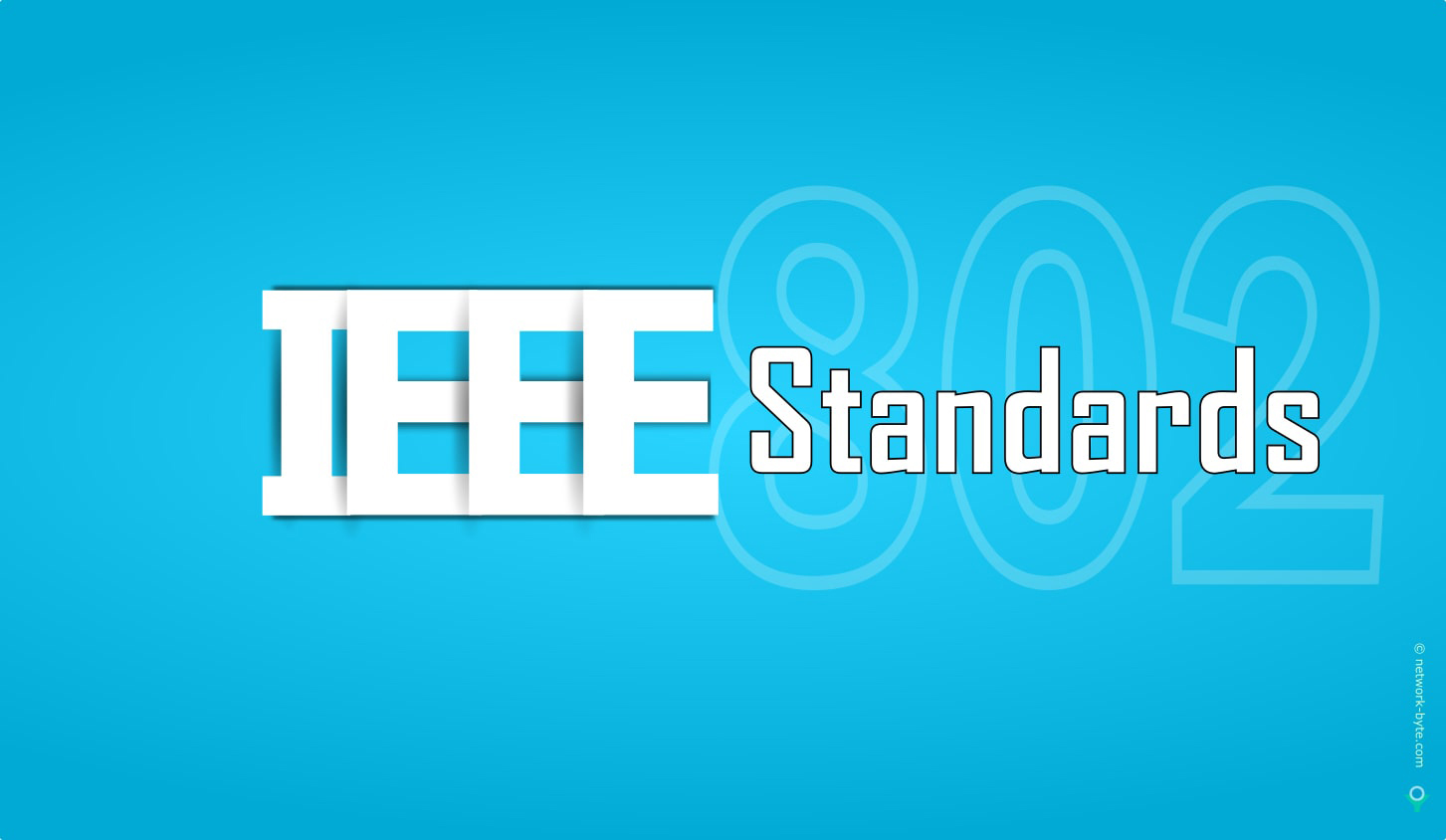 Like an architect Who designs the entire layout of a house that includes plumbing, electrical, wiring and so on, a network architect too considers an entire bunch of factors before designing a network. Apart from network topologies, different IEEE standards like Ethernet, Token Ring, and FDDI and so on. The IEEE standards form a basis for promoting standards related to maintaining networks with safe and standardized connections, encryption, and error checking algorithms and network media. All these standards fall under IEEE’s Project 802 that was implemented to standardize the logical and physical elements of networks.

Lets us discuss some of the IEEE standards: 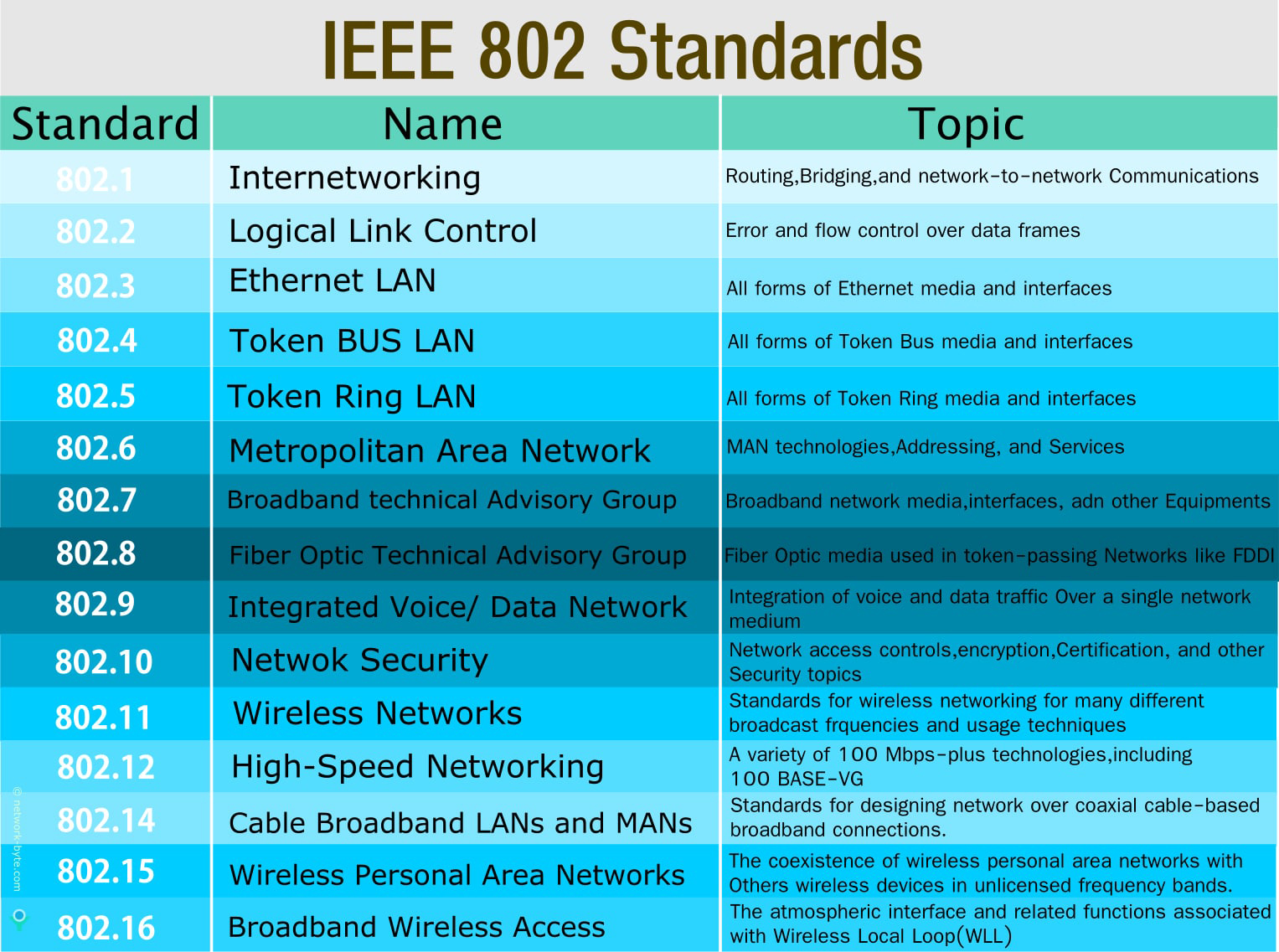