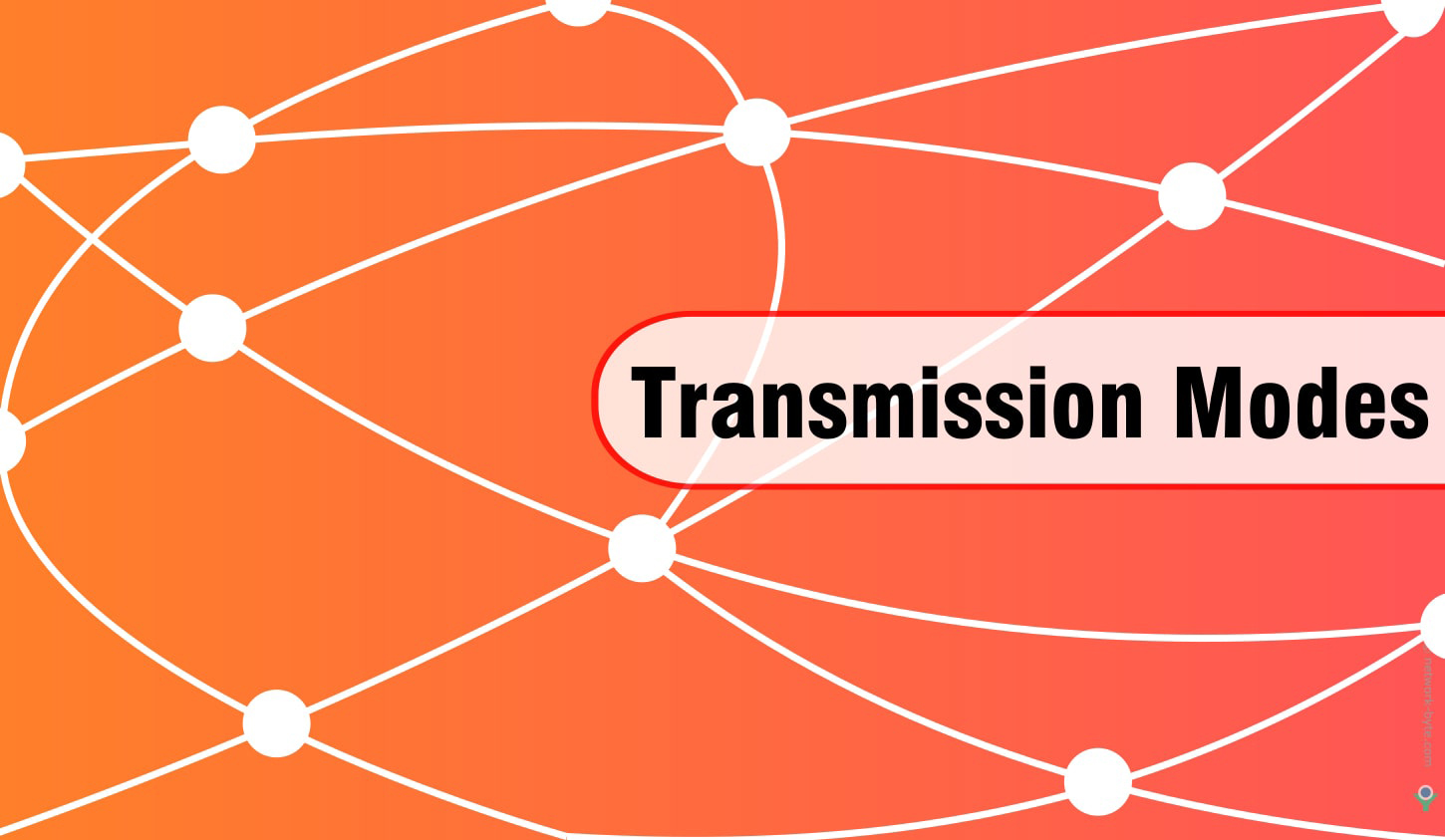 There are three different modes of communication. They are

The connectionless protocol should be used in simplex mode. This mode does not allow any acknowledgment to be sent back to the sender.

Radio – The radio signal is transmitted across and the receiver receives the signal. It is the responsibility of the receiver to check if the message is received correctly and there is no error

Television – Television also uses a simplex mode of communication since they cannot talk back to the satellites that are transmitting.

Keyboard and Monitor are the examples of the simplex mode as a keyboard can only accept the data from the user and the monitor can only be used to display the data on the screen.

Simplex mode of communication can be used for broadcasting and entire bandwidth can be used during the transmission.

It is still a one-way road, in which a vehicle traveling in the opposite direction of the traffic has to wait until the road is empty. The entire channel capacity is utilized by the transmitter, transmitting at that particular time.

Walkie-talkie – It is a half-duplex device where the Push-to-talk button used to transmit. one party speaks, and another party listens. After a pause, the other speaks and the first-party listens. Speaking simultaneously not understood.

telephone network – In the telephone system, people at both ends communicating with each other both can talk and listen at the same time. 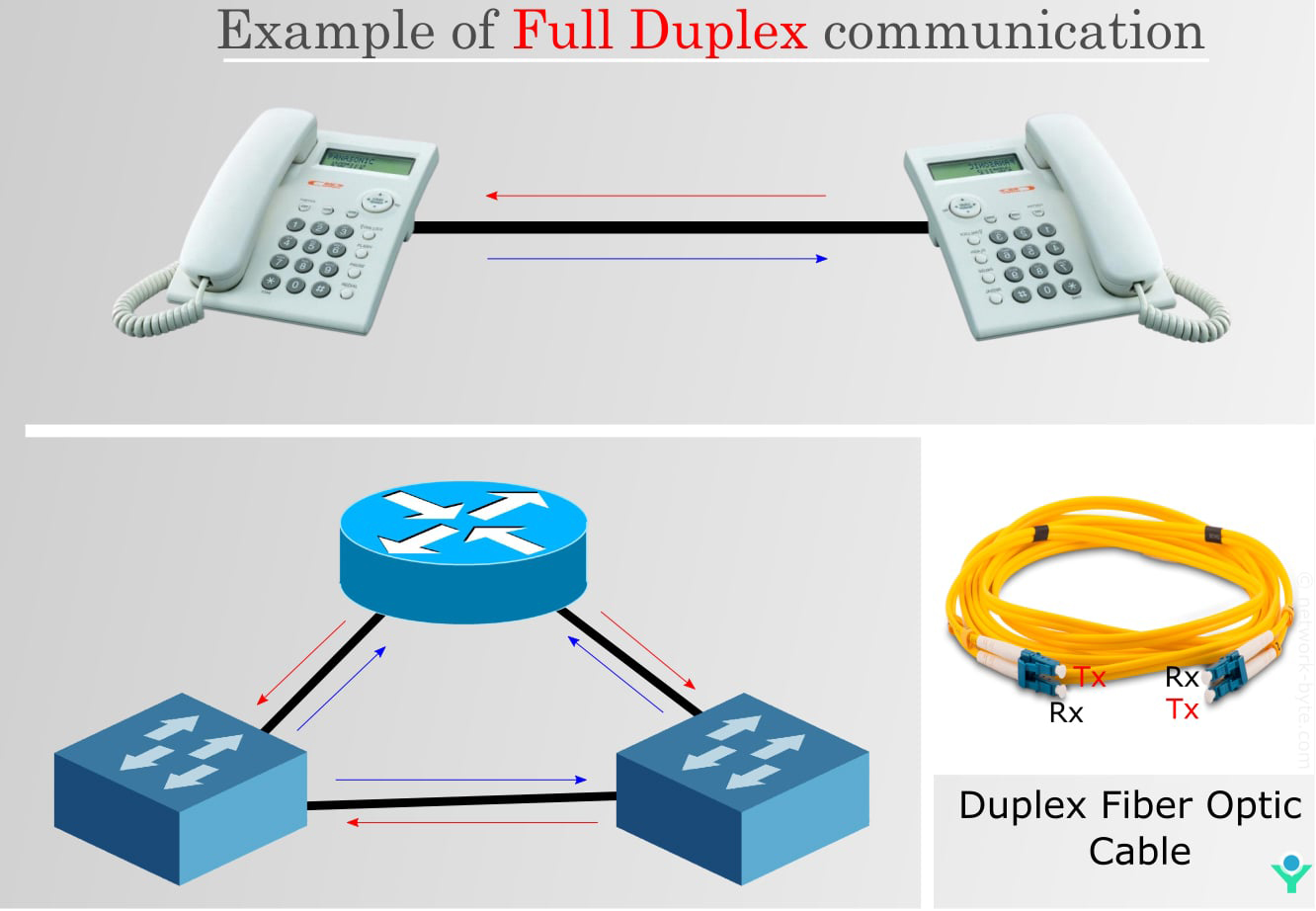 Full-duplex Ethernet uses two pairs of wires at the same time instead of a single wire pair like half-duplex.

Autonegotiation feature that allows the router/switches to negotiate the speed and duplex mode with the corresponding interface at the other end of the connection. By default Autonegotiation(auto) is enabled in Cisco Switch/Router. We can alter both mode and speed but not in all switches/Routers.

To set the mode of interface use duplex command  with mode auto, full, or half

To set the speed of the interface use speed command  with mode auto,100, or 10

Auto-MDIX– Switch-to-Switch or Switch-to-router requires using different Ethernet cable straight-through or crossover. Using the automatic medium-dependent interface crossover (auto-MDIX) feature on an interface eliminates this problem. either type of cable can be used to connect to other devices, and the interface automatically corrects for any incorrect cabling.

When using auto-MDIX on an interface, the interface speed and duplex must be set to auto so that the feature operates correctly.

Setting the Speed and Duplex Mode in Windows

Go to Start > Control Panel > Network and Internet > Network and Sharing Center. In the left-hand column, click Change adapter settings. A new screen will open with a list of network connections.